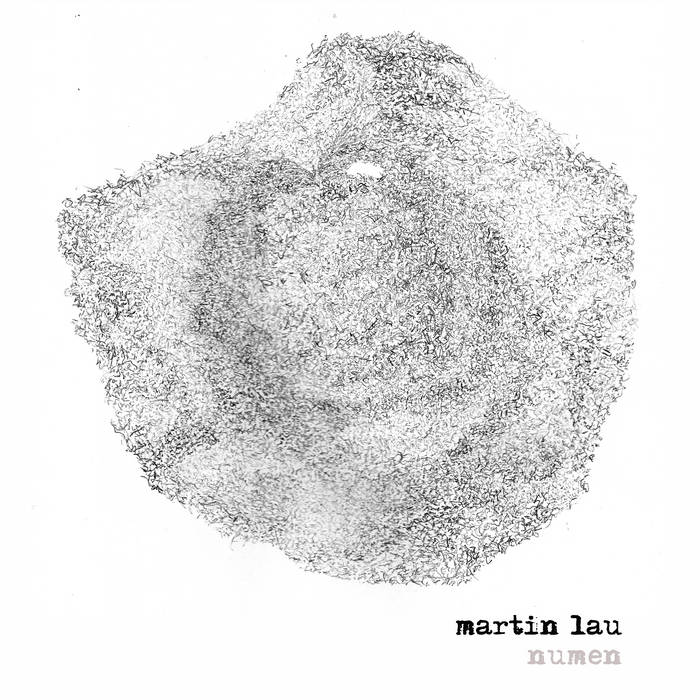 »Numen« by Berlin-based vocalist and soundpoet Martin Lau launches a remapping of the oral cavity. Energetic improviser Lau stammers, stutters, stirrs, staunches and stabs the human voice. »Numen« is a pioneering album that has been recorded live as a live impro-performance. Between the realms of pre- and postlingual utopia, »Numen« extrapolates a new benchmark for vocal soundpoetry.

Martin Lau (*1984) is a berlin-based vocalist, soundpoet & improviser who digs deep in the acoustics of the mouth. After having studied literature & performance studies he published a volume of poetry in 2010, soon to focus on the performative & sonic side of poetry. In his energetic and uncompromising live-performances he explores the variety and boundaries of human articulation and its conditions. His activities include solo and collaborative performances and recordings in the fields of soundpoetry, noise, free improv & dance.

All tracks on »Numen« are recorded live in front of an audience. In its archaic and anarchical impact these recordings yield a fever made on pure lingual crisis. Engaging glottis, clusters of breath, throat, oral mucosa and the muscle of his tongue, Martin Lau explores the outer limits of a vocal soundpoetry that doesn't shy away from tabooed sounds. The recordings have been mastered by Martyn Schmidt at Hörbrot Studio Augsburg.

First 33 copies of the CD-Version (hand numbered) come signed by Martin Lau. Every CD is hand-stamped and comes in cardboard-fold-out cover with folder including sleevenotes and artwork by Martin Lau. Black CD in vinyl-look with haptic grooves.