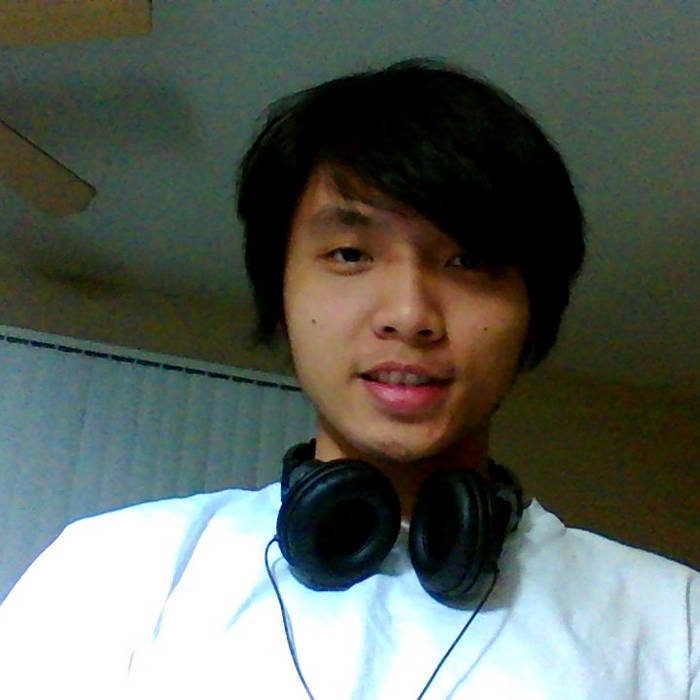 ABOUT VINCENTE THIEN NGUYEN (VIETNAM):
I am 19 years old, and I'm still a student.

ABOUT ARRA:
I got interested in conlanging ever since I was in primary school. I started with "Veyta" or "terank ala Vey" (the language of Vey). Then throughout the years, the idea was transformed into something called "Arra" today.
Both of those are among the constructed languages I've been making for my constructed world "Vey" (there are dozens of them). But Arra is the one I love the most. Many people say that the script looks roughly Arabic, and the name "Arra" gives them a feeling that it's an Arabic-based conlang. In fact, the script has been changing a lot, this is the newest version of it. And I don't know why it looks somehow like Arabic, and the name is purely a coincidence. In fact, Arra's vocabulary is not based on any existing languages. Because it's an a priori language. (of course, the vocabulary is based on Veyta, because Veyta is the most spoken language in my conworld, and it influences other languages).

MY THREE FAVOURITE LANGUAGES:
The three most beautiful languages in my opinion are: Catalan, Portuguese and Italian.
The reason why I think so is that I love Romance languages, and among them, these are the ones that sounds most beautiful to me.
Ironically, I don't speak any of them, and Arra doesn't have anything to do with those languages.