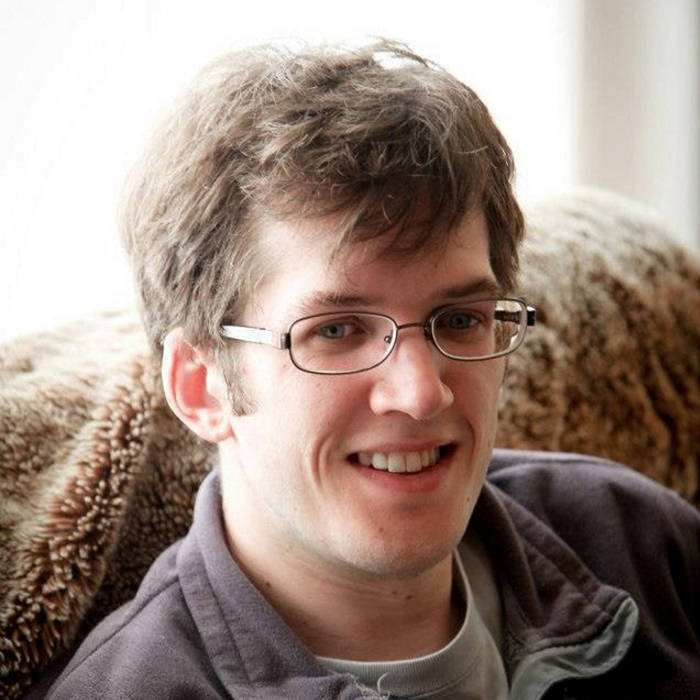 *** Scroll down to read Atlaans-lyrics while listening ***

ABOUT ROLF WEIMAR (SOUTH AFRICA)
I am a 30 year old programmer from South Africa. I have always loved
languages, but over the last few years I have been learning german.
Recently I discovered conlanging and Atlaans is my work towards not
only playing around with germanic languages, but also learning more
about my german heritage.


ABOUT ATLAANS:
Atlaans is spoken on the planet Erd. This planet is remarkably similar
to our own, except that Atlantis really exists. Atlantis had, and
still has, a great impact on this world, enough so that all languages
on Erd are derived from some sort of Atlantean language.
The languages on Erd are very similar to those on English, but they
also contain many different languages, such as the official language
of the Atlantean Republic, Atlaans, which is related to English,
German, Dutch and Afrikaans.
It took me about a week to come up with the grammar for Atlaans (since
I just modified german grammar) and I have been building on it ever
since.
I love High Valyrian, Klingon, Esperanto, Interlingua and Elvish.


MY THREE FAVOURITE LANGUAGES:
I find Italian, German and Old English to be especially beatiful
languages. They have an awesome sound and rhythm to them, and I can't get enough of hearing them.