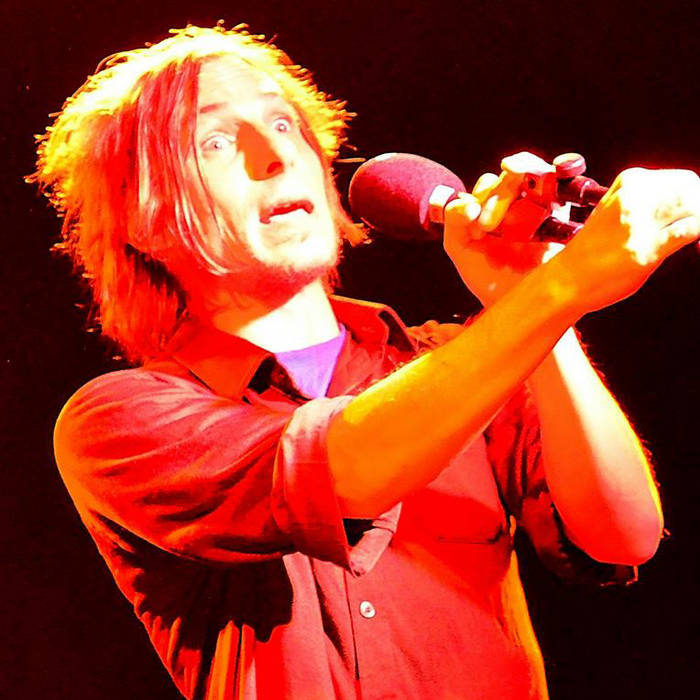 *** Scroll down to read Randeen-lyrics while listening ***

ABOUT THOMAS HAVLIK (AUSTRIA):
Born 1978, in Scheibbs, Lower Austria, currently living and working in Vienna. Author, works on the boarders of sound- visual and performance-poetry. On stage he´s combining voice live-processings with prepared micropieces of letters, alphabetic strings, phonems and textsnippets. co-editor of the vienna based online soundpoetrymagazin “huellkurven”, dedicated to sound poetry, poésie sonore, lautpoesie, noise poetry, sound-text composition, audiditve poesie etc.
Employment with the Dadaists, Surrealists, Futurists. Confrontation with the Vienna Group and its view of language as a material.
"I was subsequently fascinated by the artistic possibilities of electro-acoustic processing of speech. Henri Chopin, Jaap Blonk and Lettrists. Since then I have attempted for my own approach that connects the poetics of space, light and movement. Emphasis on sound poetry, performance and radio work in contrast to the conventional writing..."

ABOUT RANDEEN
Actually I must concede that what I did in this work is more creating a kind of temporary artificial language than developing a »real« conlang. Probably this is because from the soundpoets point of view i´m more interested in the sounds of languages than in it´s meanings, although in this case the notation of the text was the first thing that existed: a »translation« of the german version of »the tower of babel« into my own »Randeen« I did during the last week of december, using classical technics of the concret literature while replacing word for word by permutations, anagrams and splitted parts of the original words. After that one could say a second translation took place during the transmission of the text from one medium into an other, from the paper to the audio-form. During recording my voice I was thinking about the babylonic confusion of speches – and how to represent it acoustically, so I decided to build up a second voice, standing for the incomprehension of somebody, who doesn't understand a word – but is trying to have a say. How he emphasizes and how he tears parts of the speach out changes the perception of the told story. All sounds are made of the voices. In theory the text could of course also serve as a template for other translations into »Randeen« in the future. Let's see if this is happen or not.

THE THREE LANGUAGES I FIND MOST BEAUTIFUL:
The language of music/soundpoetry, because everybody can understand and share it.
Dutch, because it sounds a bit like a friendly version of german.
Japanese – because of its sounds and that there is no word for I“ in it.