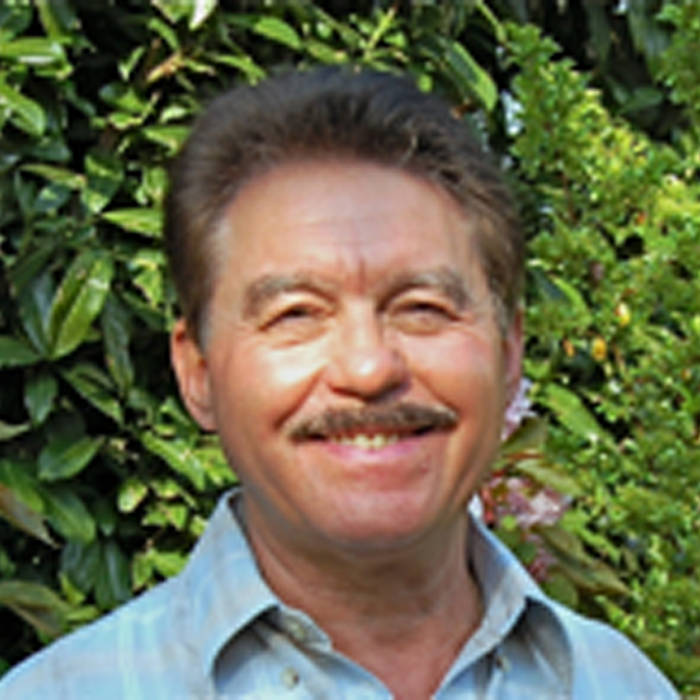 *** Scroll down to read Uropi-lyrics while listening ***

ABOUT JOËL LANDAIS (FRANCE):
After studying languages at Orleans University, then at the Sorbonne and at the Ecole Normale Supérieure in Paris, I obtained the “Agrégation” diploma in English. I speak French, English, Italian, Spanish, German, modern Greek and have a working knowledge of Russian… Today, I teach English in a Chartres college. Parallel to my training as a linguist, my travels throughout Europe, Senegal, the Maghreb, Egypt, Mexico, the USSR, Vietnam and the West Indies, together with a passion for languages, led me to create Uropi, on which I have been working for over 30 years; I became interested in conlanging when I discovered in a dictionary that Indo-European languages had a common origin and common root-words. I thought it to be a terrible waste that most people should ignore this, and creating a conlang would be a simple way to acquaint people with it. I’m 56 years old.

ABOUT UROPI:
Unlike many other I.A.L's, Uropi is a really international language, in so far as it has been created from the roots which are common to Indo-European languages. A Uropi word may be akin to corresponding terms in as many as 27 modern (or ancient) Indo-European languages. The basic vocabulary is made up of 500 common Indo-European root words; these roots can be combined with each other to form compounds or with affixes to create new words. Uropi also includes all the words that have become international, like for ex. princìp, sistèm, regìm, republik, simtòm, situasiòn, protesto, fotò, dialòg, dialèkt… Uropi is a simple language: it’s grammar boils down to a simplified English grammar; it’s pronunciation is close to that of Italian. Crash courses have shown that you can acquire a working knowledge of Uropi within 80 hours.
The name Uropi used to mean « European »; it no longers does in Uropi, but it does in Maori. Uropi was made public in the late 80’s, & early 90’s. Articles were published in the European press (the Guardian, Libération, Frankfurter Rundschau, la Stampa, Komsomol-skaïa Pravda, Kepes Hét, Svêt v Obrazech, etc…). Exhibitions took place in France, Germany and Italy. Apart from this, I quite like Jean Pirro’s Universalglot, Arturo Alfandari’s Neo and Otto Jespersen’s Novial.

THE THREE LANGUAGES I FIND MOST BEAUTIFUL:
I’m a language lover, so I find all languages interesting and beautiful. I like Italian and Greek because I often travel in these countries, I like German because i have friends in Speyer, Spanish because my wife is from Andalusia…